Anarcho Capitalism and Geopolitics as Defined by Tom Luongo 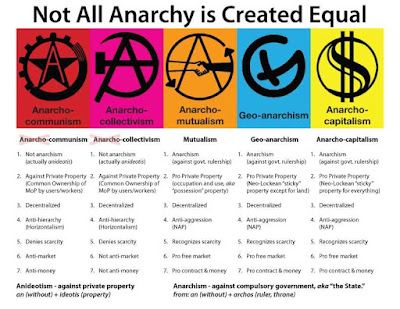 Episode 52 - Anarcho Capitalism and Geopolitics as Defined by Tom Luongo If you cannot see the audio controls, your browser does not support the audio element
This is a very special episode of The Conservative Hippie podcast.  I am joined today by Tom Luongo, host of the Gold Goats and Guns podcast, my future friend, and ardent Libertarian.
Tom enjoys mixing history, philosophy, economics, and politics into a personal blend of astute commentary on our current global structure and predicament.  He might prefer the moniker of market analyst, but you could also call him a geopolitical pundit of the highest degree.
Tom explains that Anarcho Capitalism isn't a structure intended to replace our current system, but instead a philosophy that can be applied in daily life.  After a great explanation on this confusing Libertarian philosophy, Tom and Jay weave in and out of topical economic and political flash points dominating the currents of modern life.  Fed policy, Russia! Russia! Russia!…
Post a Comment
Read more 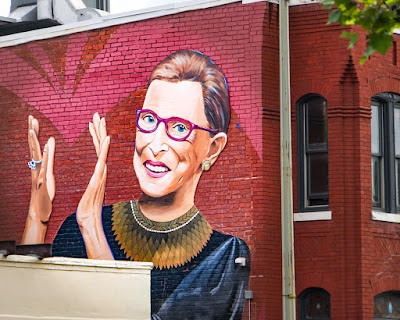 Episode 51 - Hypocrisy In Politics Common Sense Rules If you cannot see the audio controls, your browser does not support the audio element
Hypocrisy and projection abound within political narratives.  All rules of human decency have gone out the window in modern politics as media control and messaging to the masses takes the pole position.
Ruth Bader Ginsburg has died leaving open a Supreme Court seat very close to the 2020 election.  What should our representatives in government do in this situation?  The answer all depends on a matter of perspective, and it yet it completely flip flops from 4 years ago.  So in a time when nobody can be trusted, we have to seek a common sense solution based on current conditions.
The answer on "what to do" about the vacant Supreme Court seat is obvious once all the clutter of hyper-partisan politics is taken out of the equation.  The correct answer actually becomes a necessary imperative. 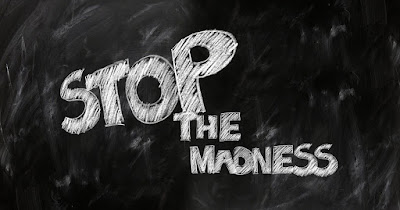 Episode 50 - Listener Questions - Antifa Trump Protest Culture and Business If you cannot see the audio controls, your browser does not support the audio element
I am so excited the podcast turned 50! It's been an interesting journey. I am happy to be here with you.

1:  Question: At what point in your life did you become a “conservative hippie,” and realize that to be true to yourself, you would identify yourself under two descriptors that most people believe go together like fire and water?
From @davestwittylife on Twitter

2:  Question: Will Joe Biden Debate Trump Considering he seems to be declining mentally?
From G Moody @geraldmoody1560 on Twitter and host of This That & the Third Podcast

3:  Question: How did all of this begin for you?
From @speakernikesa on Twitter

4:  Question: 2020 election Predictions for Minnesota and Wisconsin and the impact the rioting will have on them?
From @coachscott619 on Twitter 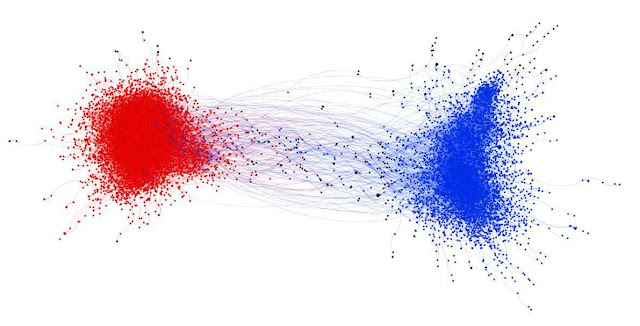 Episode 49 - The Charlottesville Newspeak
If you cannot see the audio controls, your browser does not support the audio element

"Very fine people on both sides."  This Trump quote has become one of the most divisive in his entire Presidency.  Joe Biden listed this quote as the top reason he is running for President.  Just today, embattled Portland Mayor Ted Wheeler used this quote as logic for resistance.  The narrative being pushed and promoted to this day is that President Trump referred to white supremacists as fine people.
Is it true?  It seems to be common knowledge that it is true.  Let's take a dive into the foundational facts surrounding the Charlottesville incident, and piece together the real story behind the rhetoric.
The Charlottesville Incident may have happened on August 12th 2017, but it really started earlier that year in February.  It was in February that the Charlottesville City Council voted to remove a statue of Robert E Lee.  The Vice Mayor, and …
Post a Comment
Read more

Qanon Explainer for the Qurious 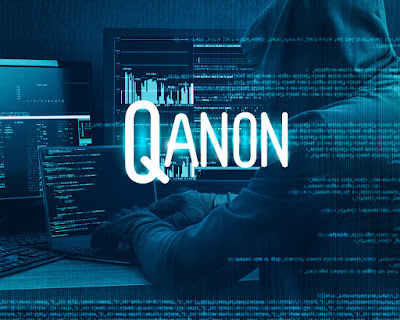 EP-048 - Qanon Explainer for the Qurious


If you cannot see the audio controls, your browser does not support the audio element

Listen at the end for a personal editorial.

Who is Q? What is Q? And, perhaps most importantly, why is Q? Q and the ever-growing worldwide movement it’s inspired have been the objects of fascination, mockery and hatred, but of surprisingly little serious analysis.

Q first appeared in October 2017 on an anonymous online forum called 4Chan, posting messages that implied top-clearance knowledge of upcoming events. More than 3,000 messages later, Q has created a disturbing, multi-faceted portrait of a global crime syndicate that operates with impunity. Q’s followers in the QAnon community faithfully analyze every detail of Q’s drops, which are compiled here and here.

The Pandemic Was Predicted - Time Travel or Common Sense?

Let's take a fun ride down a rabbit hole.  It all started with a DM on Twitter.  I was shown evidence of a TV show from 2003 that predicted the Corona Virus pandemic, AND chloro-quine as an eventual savior.  It's true, the evidence is there.  Come join me for a fun look into how and where this came about.

What may look like a fun adventure into conspiratorial rabbit holes, may actual turn out to be a lesson in common sense and easy research.  I hope you enjoy.

Please find all research links below.

Sponsors:
SmokinJs.com ... Use Code HIPPIE for 15% off Your Order
ME!
StonerHoroscope.com
G Moody Beats 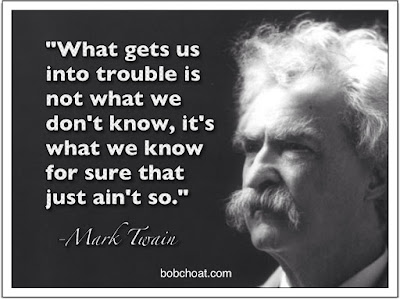 Mike Lawless joins Jay Fratt to share his philosophy on critical thinking in today's fire hose information environment.  He uses the three P's to analyze information:  Is it Possible?  Is it Plausible?  Is it Probable?

The QAnon movement, operation, or program is a complex topic with hot button issues, grand theories, and mysterious puzzles all wrapped into a secretive shell.  Mike and Jay try to tackle a reasonable discussion about this QAnon phenomenon.

Mike is working on an educational YouTube channel (The Philosopher Engineer) to help educate people on problem solving and critical thinking.